The Policlinica Nuestra Señora del Rosario was created in ibiza in the year 1969 and its founder was Dr. D. Julián Vilás Ferrer (1930-2012).

Don Julián was born in ibiza in 1930 and he studied medicine in the University San Carlon in Madrid, specializing in General Surgery, Traumatology and Orthopedics. He continued his education in Barcelona, and after several years working there he decided to come back to Ibiza to found his first clinic, located in the Avenida de España.

Don Julian is an example of a tenacious fighter who from a small consultation made it to create what today is one of the health referents in Ibiza and the Balearic Islands.

The centre growed slowly thanks to don Julián’s interest on expanding services and new technologies. He wanted the clinic to stay up to date in regards to equipment, and because of his tenacity, this hospital has today more than 300 health employees, while maintaining the familiar and friendly atmosphere that don Julián transmitted to patients and workers.

Growing and progressing to be a great company, while keeping the characteristic friendly and human environment at the Policlinica Nuestra Señora del Rosario is also the legacy of its founder.

He had a son and a daughter, Don Francisco Vilás and Doña Marta Vilás, who are nowadays managing the clinic and other companies from the same group with the premise of getting up every morning remembering his father and trying to follow the path that he began more than 50 years ago.

This is a clinic where our patients will rest comfortably, sorrounded by a highly-qualified professional health team which works in a multidisciplinary way for the patient to feel safe and well-assisted. 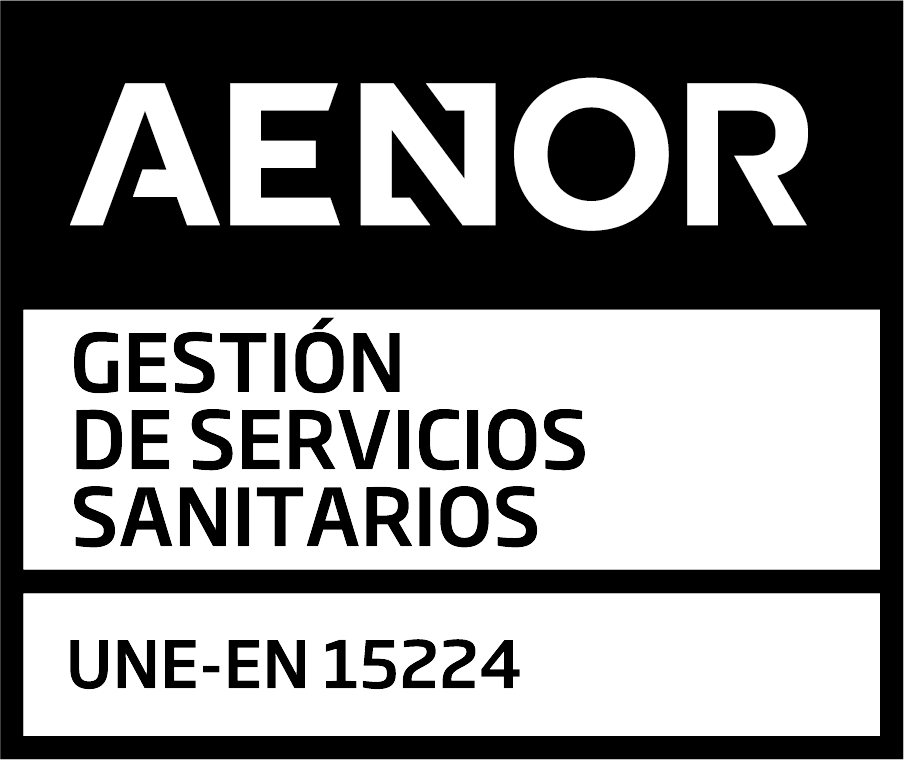 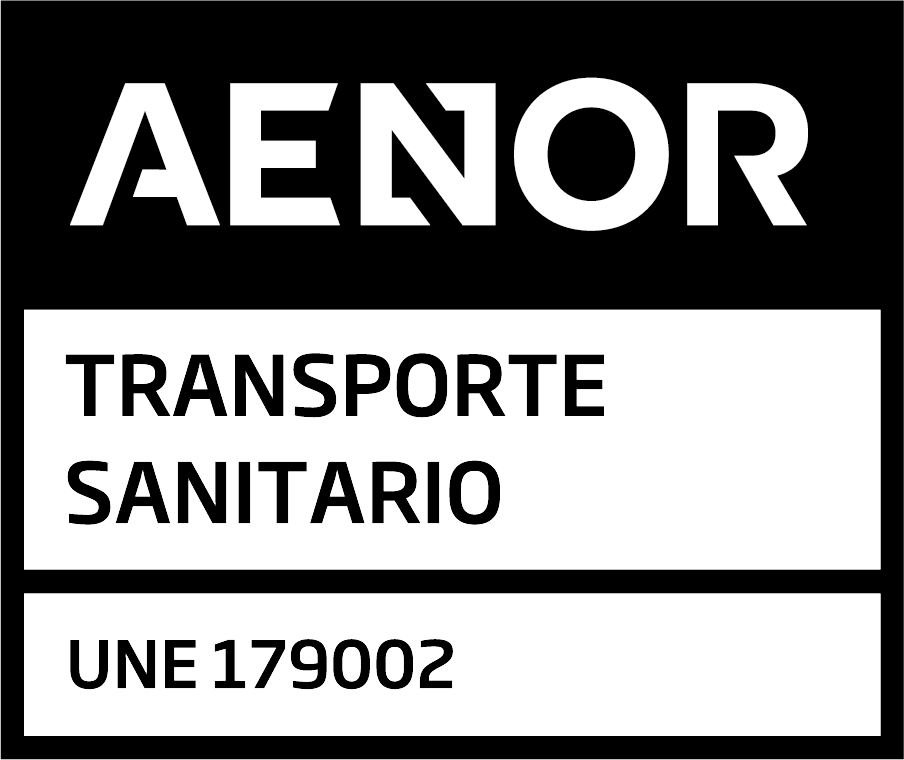